Inspired at a young age by the vast sonic landscapes of Disney’s The Little Mermaid, Weezer’s Blue Album and 90’s grunge, Rusty picked up a guitar, joined a rock band at the age of 15, and never looked back.

Over 20 years of brilliant musical collaborations ensued, including the Waking Eyes, the Weakerthans, Imaginary Cities, and the Sheepdogs, all garnering a handful of Junos, Western Canadian Music Awards, and Polaris Prize nominations.

But his life came to a halt in 2018 when, after bouts of hospitalizations, Rusty’s battle with alcoholism came to a head, encouraging him to embrace the focus, joy, and creative energy that comes with sobriety.

“When you get that low and manage to get out of it, you’re so much more grateful for every day and every breath than before,” Rusty says. “And now that my default mental state is just joy, I have enough to give away… and it’s so much more fun.”

Ever since, it’s been a bright road of hard work and artistic rediscovery for Rusty, following his passions down any road they go. In late 2019, he re-recorded Queen’s legendary anthem „Bohemian Rhapsody“ in its entirety… in Klingon, the alien language of Star Trek fame, to worldwide acclaim (CNN, Australian News 9, and Marc Okrand – inventor of Klingon – all provided ooh/ahh reviews).

Rusty Robot is his next great adventure and first solo project, blending his years of experience, myriad of influences, web of collaborators and full-throttle enthusiasm to create supernovas of sound.

Inspired by the science of music, Rusty explores the emotional impact of soundscapes, tones, voices & noises woven together. There isn’t a musical challenge he isn’t up to, or a genre he won’t explore – whether he needs to seek out the right musicians to join in on the fun, or record all the instruments for a single piece himself.

And yet, with all of his complex experience and ability, Rusty Robot is still a simple artist with a simple goal: spreading joy, love and kindness through fun & catchy songs while still providing a unique sonic experience.

“I’ve made a lot of mistakes, and with each one I’ve discovered that the growth gained from admitting when you’re wrong can be very nutritious and lead to so much joy and learning that you didn’t even know were there for the taking,” says Rusty.

“Now all I want to do is experience and love as much as I can, and help others do the same.” 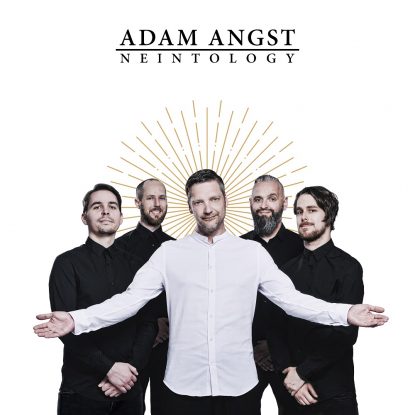 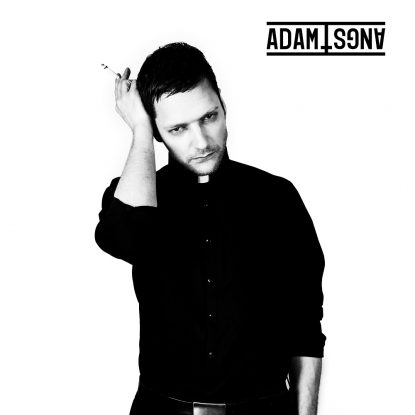